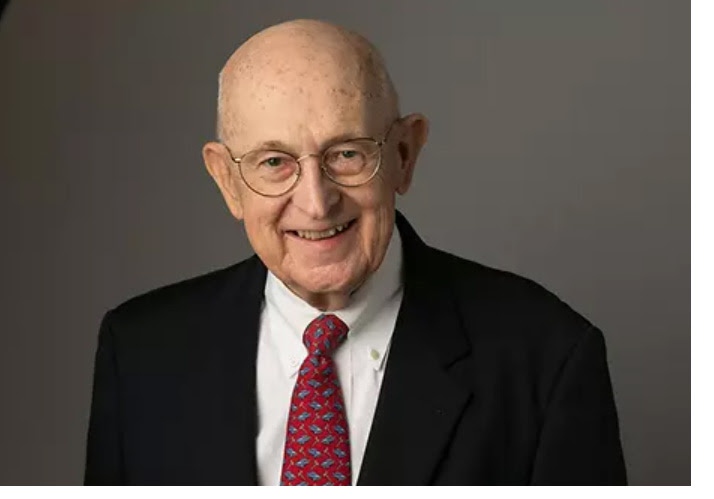 DALLAS – The National Auto Auction Association (NAAA) has named Raymond C. Nichols an Industry Pioneer for his visionary leadership and exemplary service to the wholesale auto auction industry and NAAA.

NAAA’s Industry Pioneer Award, given to those who have worked in the wholesale motor vehicle industry, recognizes individuals who have innovated or enhanced methods of improving services to remarketers through NAAA member auctions, have championed NAAA member auctions as providing services for motor vehicle remarketers unavailable from any other source, and have consistently followed the standards of the NAAA Code of Ethics.

Throughout his career, Nichols has been an active member and supporter of NAAA. He served as NAAA President in 2002 and was inducted into the NAAA Hall of Fame in 2008. He is chair of the NAAA Joint Marketing Committee, which is responsible for engaging in marketing services related to auto auction industry data, known as AuctionNet. AuctionNet began in 1991 and is the largest and most comprehensive wholesale used vehicle sales data set in the United States. Nearly 270 NAAA member auctions contribute sales data on a weekly basis to AuctionNet, covering approximately 80% of dealer-only wholesale sales activity in the country.