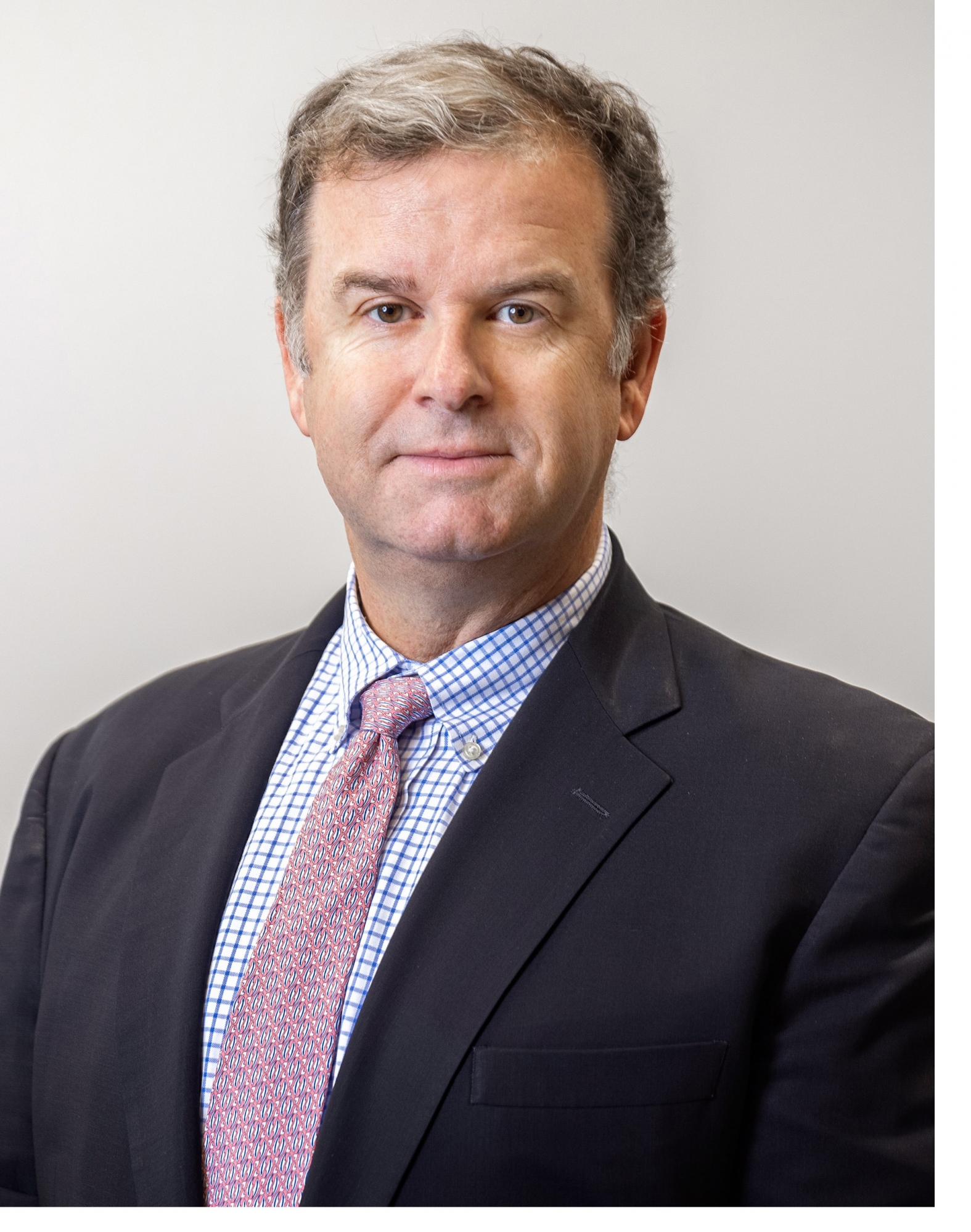 DALLAS- Garrison Hudkins has been installed as president of the National Auto Auction Association (NAAA) for the 2022-2023 term. Hudkins became president during a passing of the gavel ceremony from outgoing NAAA President R. Charles Nichols during the 2022 NAAA Annual Convention in Dallas.

Hudkins is President of Southern Auto Auction, Eastern Powersports Auction, and SAFS, Inc. He joined the East Windsor, Connecticut auction in 2010, becoming the third generation in the family business founded in 1947 by his wife’s grandfather Larry Tribble, Sr. Hudkins has spent more than a decade in management at Southern Auto Auction and brings a variety of previous business experience to the wholesale auto auction industry.

Before entering the vehicle remarketing profession, Hudkins began a career after graduating from the University of Virginia with a national managed care provider in New York City. Following a series of promotions throughout the company, he ultimately served as a key part of the national accounts team.

Hudkins was then recruited by a regional third-party service provider backed by private equity in the Mid-Atlantic area to build and lead a national business segment. Shortly after a recapitalization of the service provider, he returned to New York City to work with a boutique firm as its managing director, advising private equity firms on global healthcare strategies.

Hudkins has been a longtime supporter and advocate of NAAA and has made significant contributions to the industry as a member of NAAA’s Executive Committee.