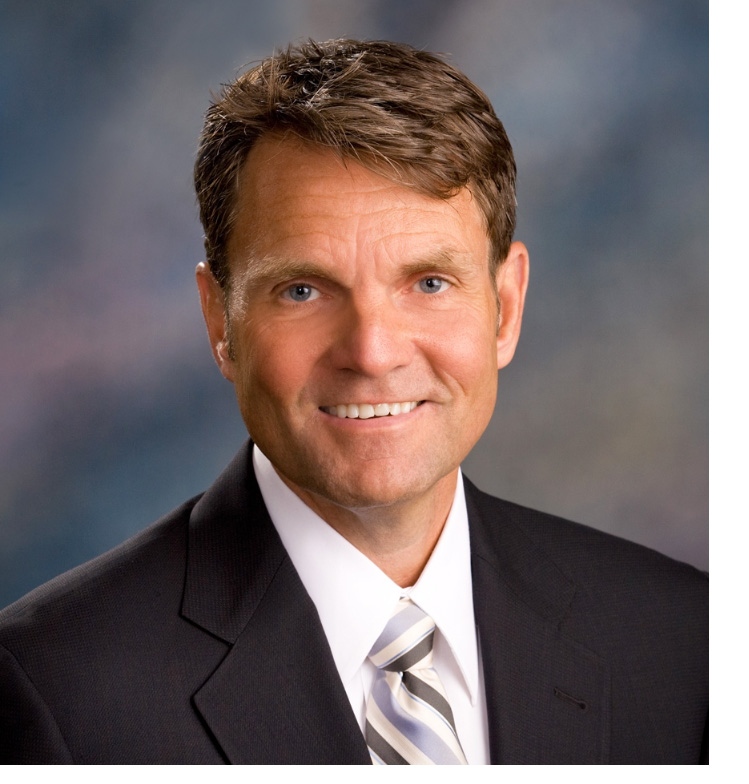 DALLAS – Paul Seger, Executive Vice President and General Manager, Asset Remarketing, at Element Fleet Management, has been inducted into the National Auto Auction Association’s Hall of Fame. The honor was presented to Seger during NAAA’s 2022 Annual Convention in Dallas.

Seger is an innovate remarketing leader, and he has held multiple positions within the fleet services and consumer finance vehicle remarketing divisions during his 35-year career at GE and now Element.

Membership in the NAAA Hall of Fame, established in 1968, recognizes individuals whose long-term service to the auto auction industry and NAAA has contributed improvements to remarketing, has worked with the trade organization to benefit its members, and has consistently followed the high standards of the association’s Code of Ethics. NAAA represents more than 340 auction members and 140 associate members in North America.

Throughout his career, Seger has achieved numerous milestones and accomplishments. During the 1990s, he was instrumental in navigating the consumer finance business through one of the most challenging cycles in the automobile industry. He is a GE Six Sigma Green Belt with multiple quality improvement projects to his credit. In the early 2000s, Seger led the launch of GE’s automotive remarketing services business for non-lease customers. In 2015, he was named Consignor of the Year by his industry peers. He is on the International Automotive Remarketers Alliance (IARA) board of directors and served as IARA President from 2019-2021.

Seger has been recognized for his leadership skills and he has worked to support the auto auction industry and bring people together to achieve common goals in the industry. He has adapted and led as auctions have created new technology, and he was an early adapter and champion of simulcast.

With a consistent focus on giving back throughout his career, after Hurricane Katrina, Paul and a key auction partner created The Race to Give, a collaborative fundraising effort between Element, a key auction partner, and buying dealers. By calendar year 2022, The Race to Give had raised more than $2.5 million for charities, including the American Red Cross and others.

The National Auto Auction Association congratulates Seger on becoming the newest inductee into the Hall of Fame.